I AGREE
scroll down
view in full screen
share the project

Ninety eight years after its premiere and 70 years since it was incorporated in the repertoire of the GNO, The Godson is still the most beloved Greek operetta, primarily on account of its melodiousness, its many songs and duets that remain just as popular for almost a century: Up on the Battlefront (Psila Sto Metopo), On the Mouth, on the Mouth (Sto Stoma, Sto Stoma), In Those Good Old Times (Ton Kero Ekino ton Palio), My Heart Is Aching For You (I Kardia Mou Ponei Gia Sas) and so many others. 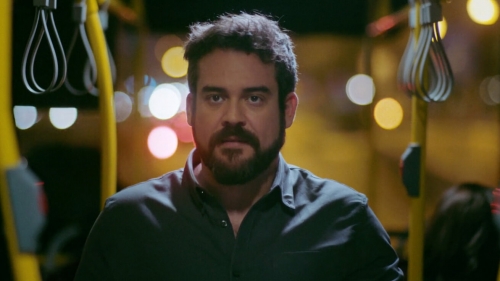 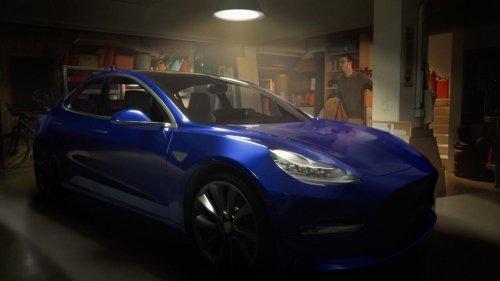