I AGREE
scroll down
view in full screen
share the project 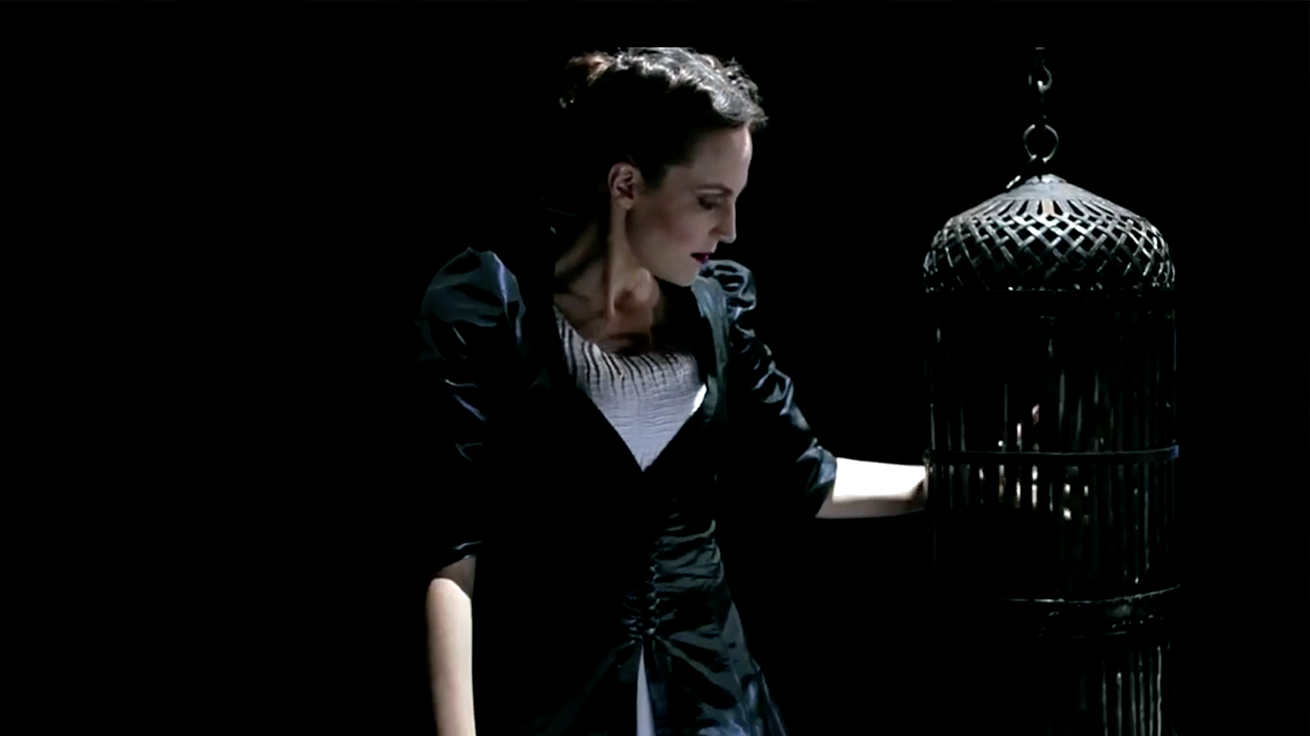 Inspired by the Greek tragedy of Euripides, the movie focuses on the three main characters from the theatre play Medea, Jason and Glafke. What would happen differently had they met, and told each other the things they decided to leave unsaid, because they were afraid of the consequences. 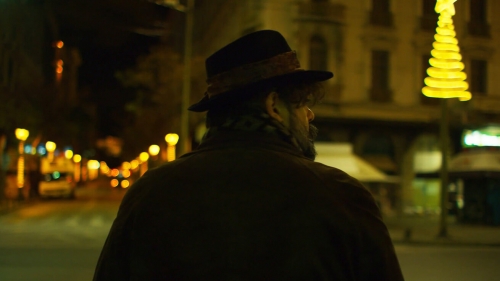 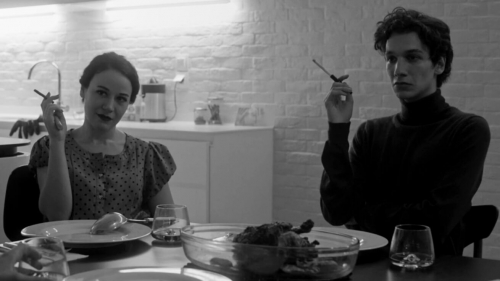 WE NO LONGER HEAR THE SONGS 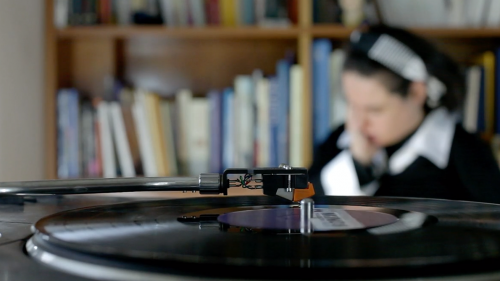