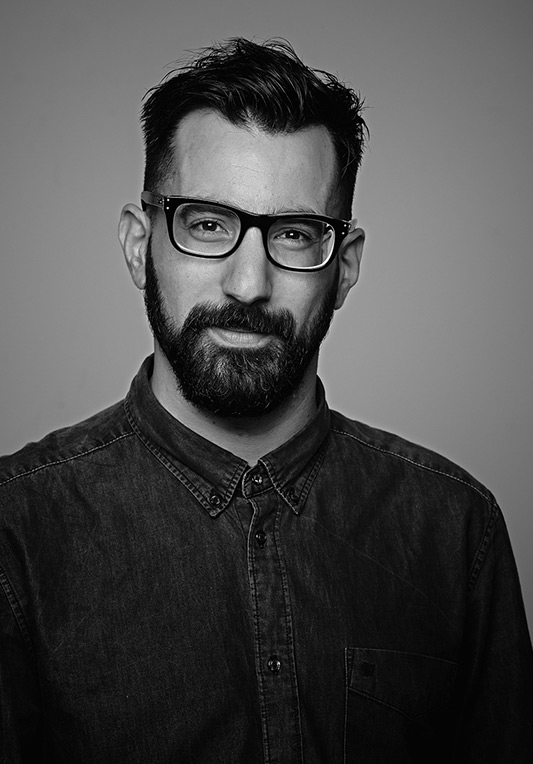 ANTONIS KOUNELLAS IS A WELL-ESTABLISHED CINEMATOGRAPHER BASED IN ATHENS, GREECE — BORN IN 1985

Urban graffiti along with train painting have signaled his earlier days. Capturing the thrill of graffiti on trains and the city was his first filming attempt that shaped who he is today. His past experience as a street artist and his constantly evolving expertise on emerging film-making technologies, make him an exceptional cinematographer; keen on making decisions concerning both the artistic result of his work and the technical solutions needed.

HAVING WORKED IN A VARIETY OF GENRES: FICTION MOVIES, SHORT FILMS, COMMERCIALS AND TELEVISION

Kounellas has gained invaluable experience that allows him to easily adapt to any different working environment and team. He studied Photography and Visual Arts at the Design School of the University of West Attica, and Cinematography at Akmi College of Athens. He started working in the filming industry in 2008 and never stopped ever since. He has worked on a variety of projects. He has shot a great many feature films, commercials, short films, corporate, and music videos. He has collaborated with renowned directors. He has worked for important institutions in Greece and abroad, including National Geographic and History Channel.

Projects of his have participated in Greek and international film festivals including “Medea Melea” (GR, 2014) premiered in Cannes. Antonis Kounellas has been awarded for Best Cinematography and Technical Excellence in various film festivals.

32
AVAILABLE PROJECTS
PHOTOGRAPHY
GET INSPIRED HIGHLY EXPERIENCED, WORKING FOR THE PAST 15+ YEARS HE HAS BEEN VERY ACTIVE IN THE SECTOR, OPERATING, LIGHTING AND DIRECTING THE CINEMATOGRAPHY. 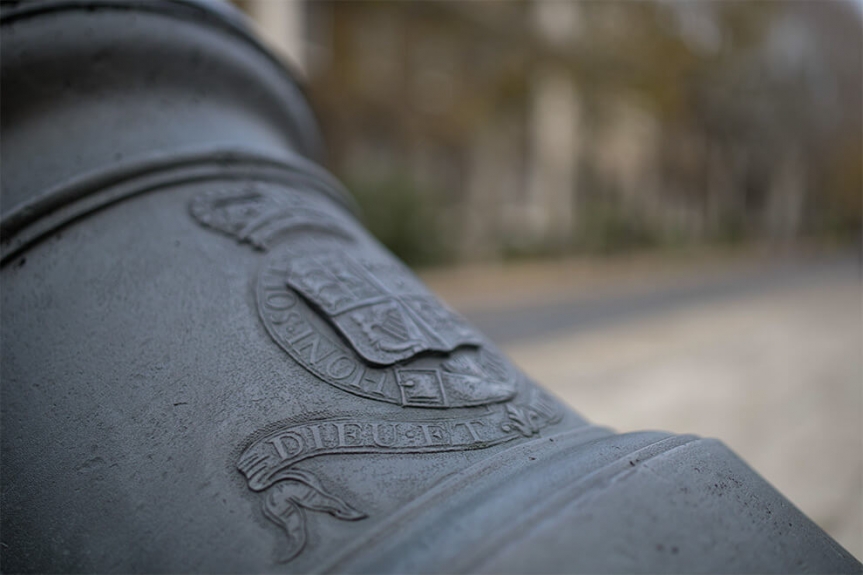 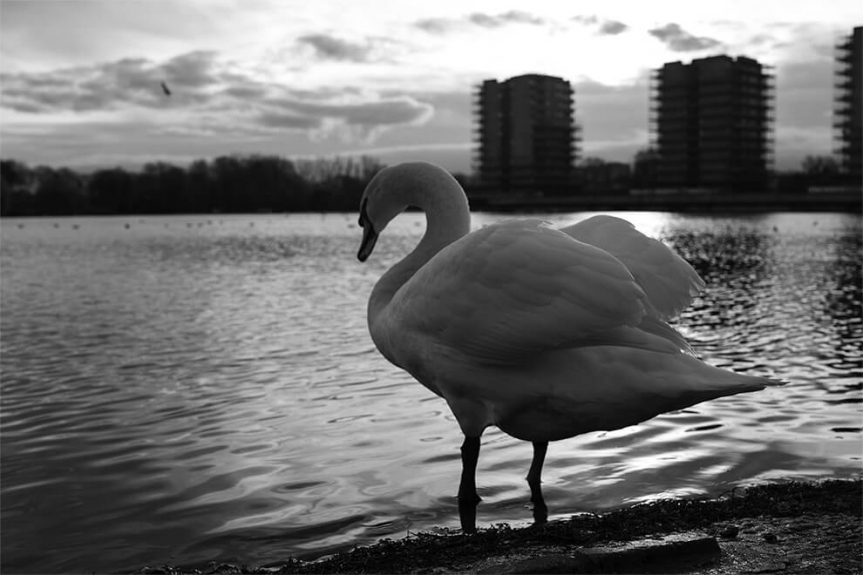 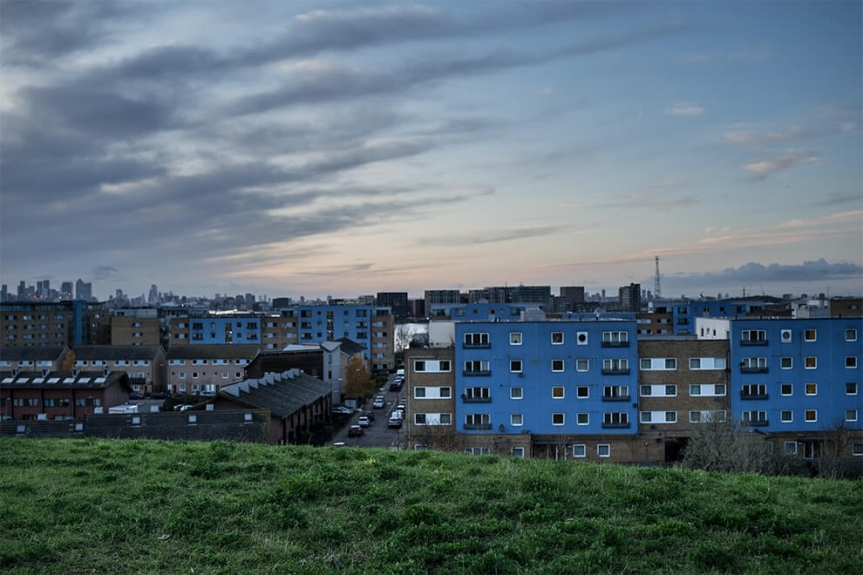 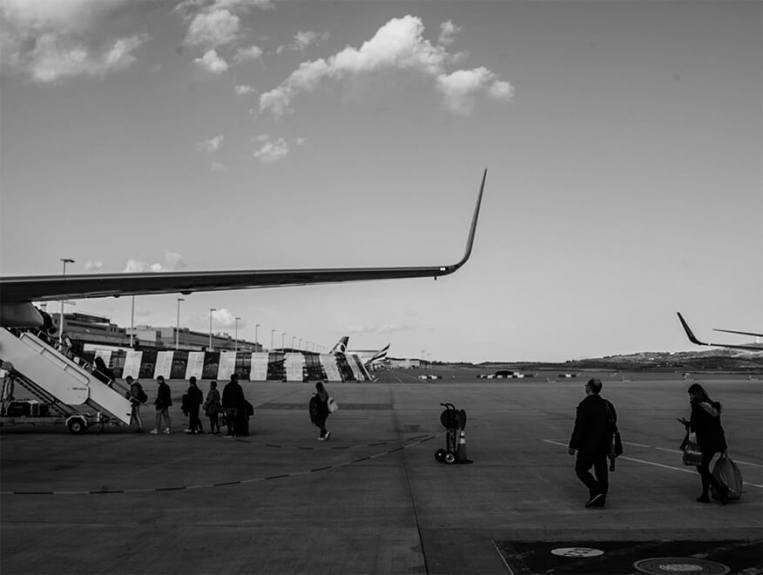 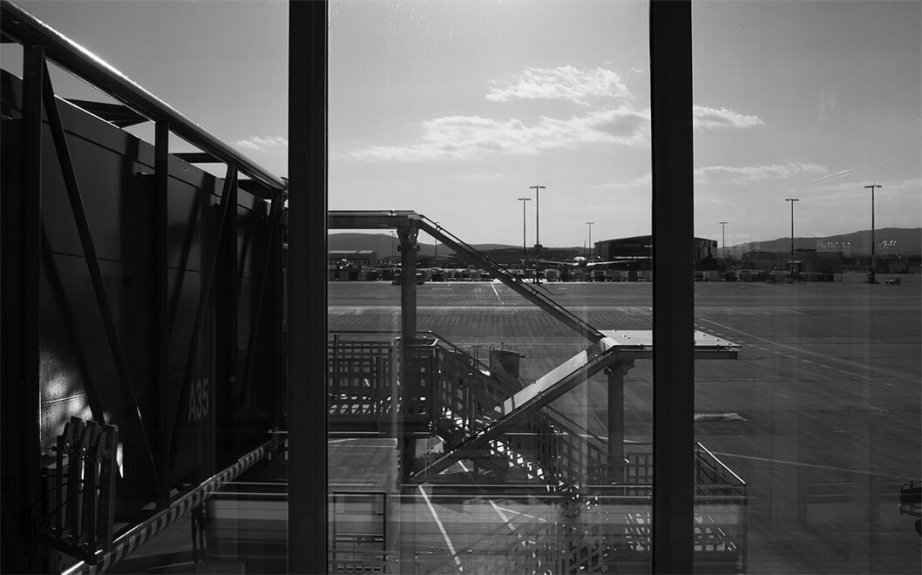 HISTORY CHANNEL - IN SEARCH OF